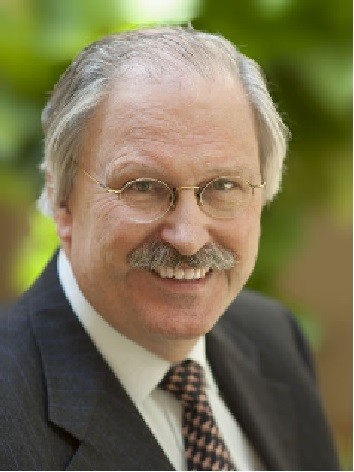 Jan B. Vermorken was born in 1944, started his medical training in 1961, graduated in 1970 from the University of Amsterdam, the Netherlands, and became a board-certified specialist in internal medicine in 1975. Since that time he has worked in the field of Medical Oncology and was officially registered as a Medical Oncologist in the Netherlands in 1992. He received his PhD in Medical Sciences in 1986 from the Vrije Universiteit in Amsterdam. From May 1997 until October 1, 2009, he was Professor of Oncology at the University of Antwerp (UA), and head of the Department of Medical Oncology at the University Hospital Antwerp (UZA), in Edegem, Belgium. After his retirement he remains connected to both University (Emeritus Professor) and University Hospital (consultant).

His main fields of interest are head and neck oncology and gynecologic oncology. He chaired both the Head and Neck Cancer Group (2006-2009) and the Gynecologic Cancer Group (1983-1989) of the European Organization for the Research and Treatment of cancer (EORTC). He was founding chair of the Gynecologic Cancer InterGroup (GCIG: 1997-2003) and strongly involved in establishing the Head and Neck Cancer International Group (HNCIG) in 2015. He devotes a large part of his time to teaching, professional training, and continuing medical education.

Professor Vermorken is member of various scientific societies, member of several editorial boards of International journals, reviewer of multiple cancer journals and author or co-author of more than 700 publications. He was Editor-in-Chief of Annals of Oncology from 2009 to 2014 and is chief editor of the head and neck cancer section of The Oncologist (since 2003), and the head and neck section of Frontiers in Oncology (since 2015), is editorial chair of ONCOhemato (multidisciplinary journal; since 2007) in Belgium and chairs Oncotherapie (an internet platform) in The Netherlands (since 2007) . He received the ESMO award in 2007 and on March 1, 2013 he received the title of Commander in the Order of Leopold for his contributions to oncology.