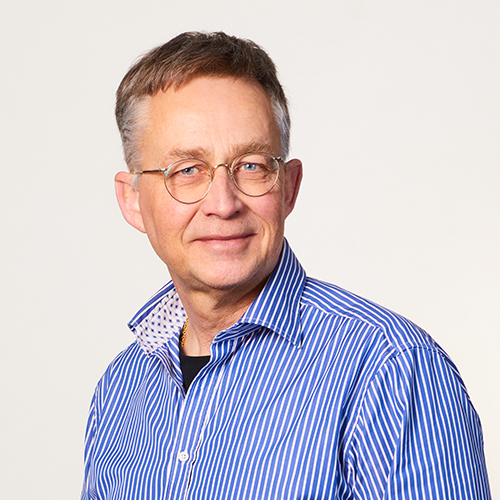 Professor of Experimental Pathology, Faculty of Medicine, Lund University since 1996. Has published more than 100 scientific articles in the areas of intracellular signaling, cell adhesion and cell migration. Tommy is one of WntResearch’s founders and inventors to the three patent families that form the basis of the Company’s operations. He was previously a research assistant funded by the Swedish Research Council at Linköping University. He was then appointed lecturer and university lecturer in cell biology at the same university, which he held until 1996 when he was recruited as a professor at Lund University. Professor Tommy Andersson’s research group has for several years received financial support from the Cancer Foundation, the Swedish Research Council and a number of other research foundations.